The NWCC directory is produced annually and provides NWCC (and its members) an opportunity to celebrate its year end award winners, upcoming show dates, club member’s names and contact information, as well as information on member clubs. The NWCC directory is also an advertising opportunity for Paint Horse enthusiasts to advertise club show dates, stallions, trainers, trailer and tack stores. Copies are direct mailed to NWCC members and advertisers; the remainder are distributed throughout the Pacific Northwest, at the APHA World Show and APHA convention. 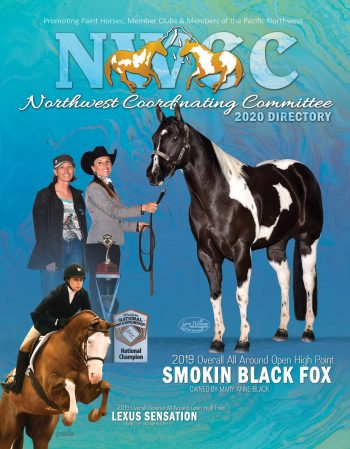 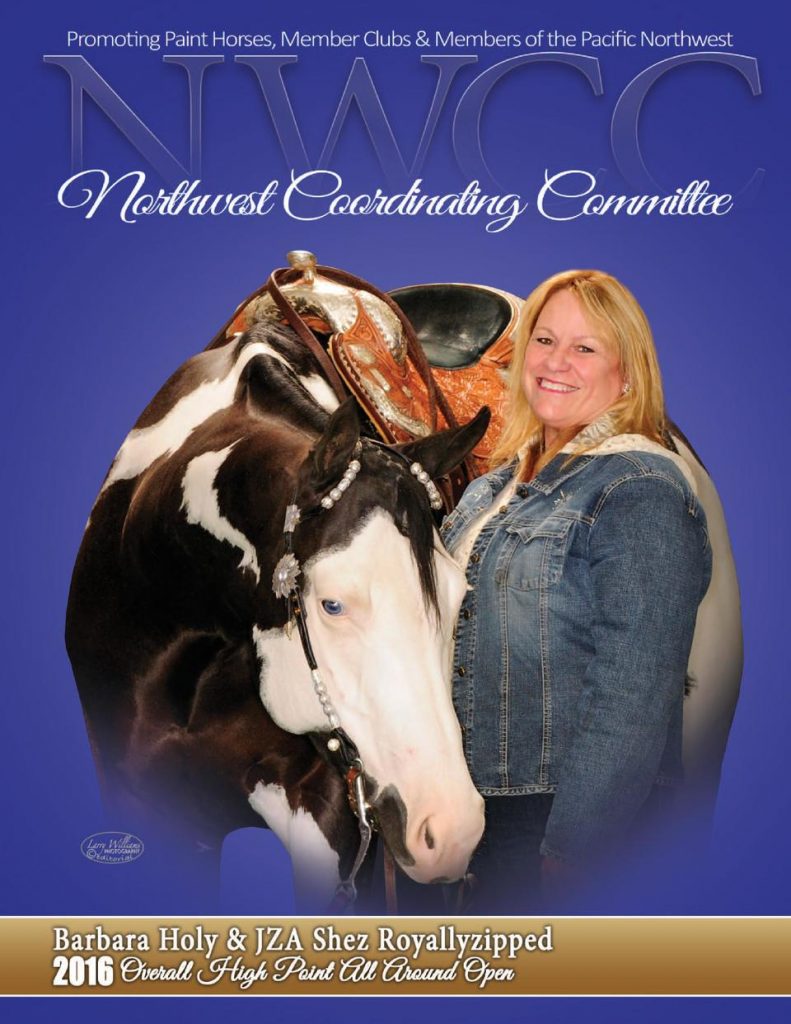 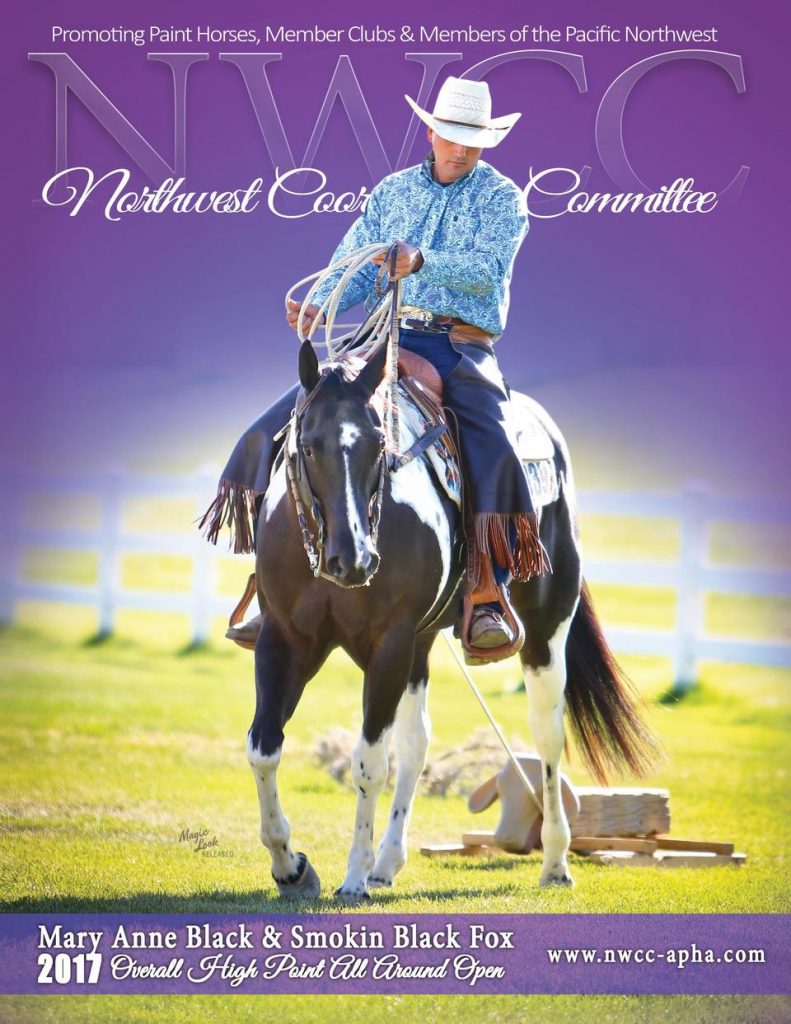 Thank you to all of our new and returning advertisers in the 2020 Directory. For a complete list of shows and all the information on the directory, please visit Magic Look Design.